A number of countries and territories are currently experiencing an active outbreak of COVID-19 (coronavirus) which originated in Wuhan City in China.  We are monitoring the situation closely including the implications for overseas travel.  With the situation changing rapidly, our travel advisories are under close review so please check this News Feature regularly. It is being updated as new information comes to hand.  For more information on COVID-19 , please see our COVID-19 (coronavirus)...Read More 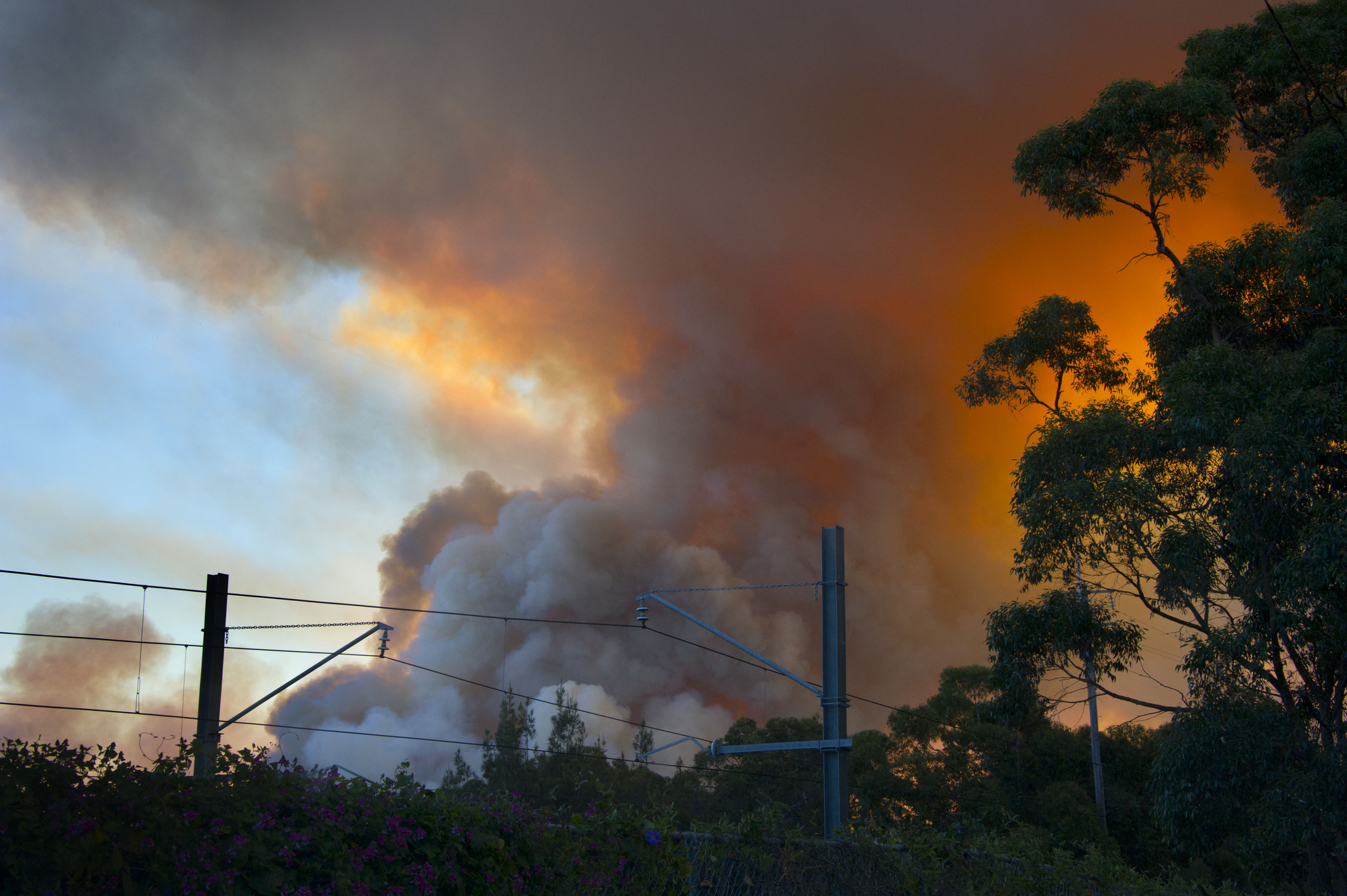 Bushfires are a common threat in Australia during the summer period. If you are in or near an affected area, stay safe and follow the advice of local authorities. In the event of emergency, always call Triple Zero (000). Details of affected areas, health services, preparedness information, and evacuation centres can be found at the following sites: Australian Capital Territory:ACT Emergency Services Agency New South Wales:New South Wales Rural Fire Service ,New South Wales Government Emergency...Read More

New Zealand citizens who plan to continue living in the UK after it leaves the EU can: use the Foreign and Commonwealth Office (FCO) website tool to seek guidance on visa status and rights to stay.  find more information in the UK's Department for Exiting the European Union: https://www.gov.uk/government/organisations/department-for-exiting-the-european-union. If you are a New Zealander who holds a European passport, or who has a European spouse you should refer to guidance from the UK Governme...Read More 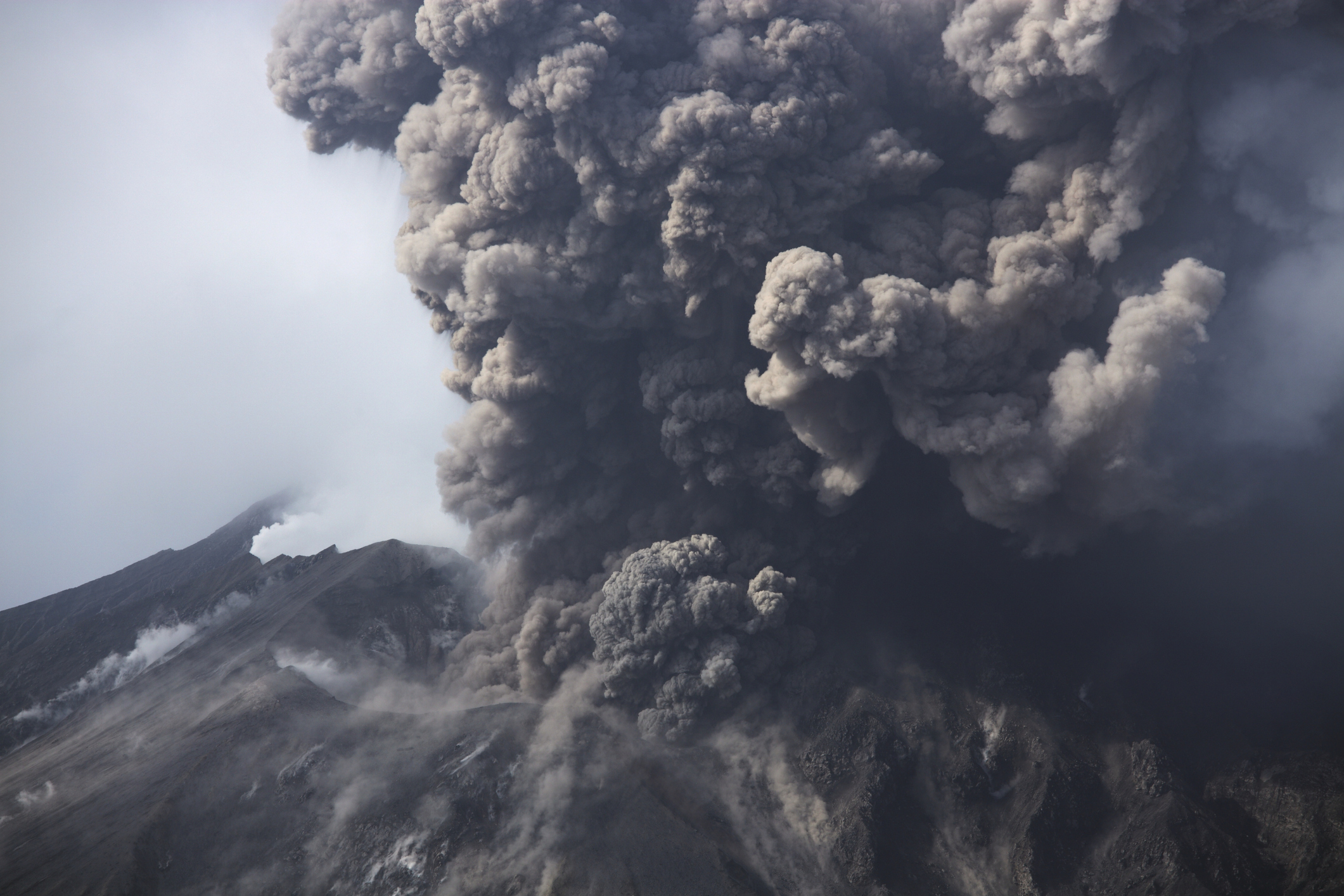 The lake Taal volcano in Batangas province, located 60km south of Manila, has been showing increasing signs of volcanic activity. The Philippine Institute of Volcanology and Seismology (PHIVOLCS) has been assessing the volcanic alert levels and has advised that a more hazardous explosive eruption may be imminent. Authorities are currently recommending evacuation of an area within a 14km radius of the Taal main crater. Ash cloud has been affecting Metro Manila and local government authorities i...Read More 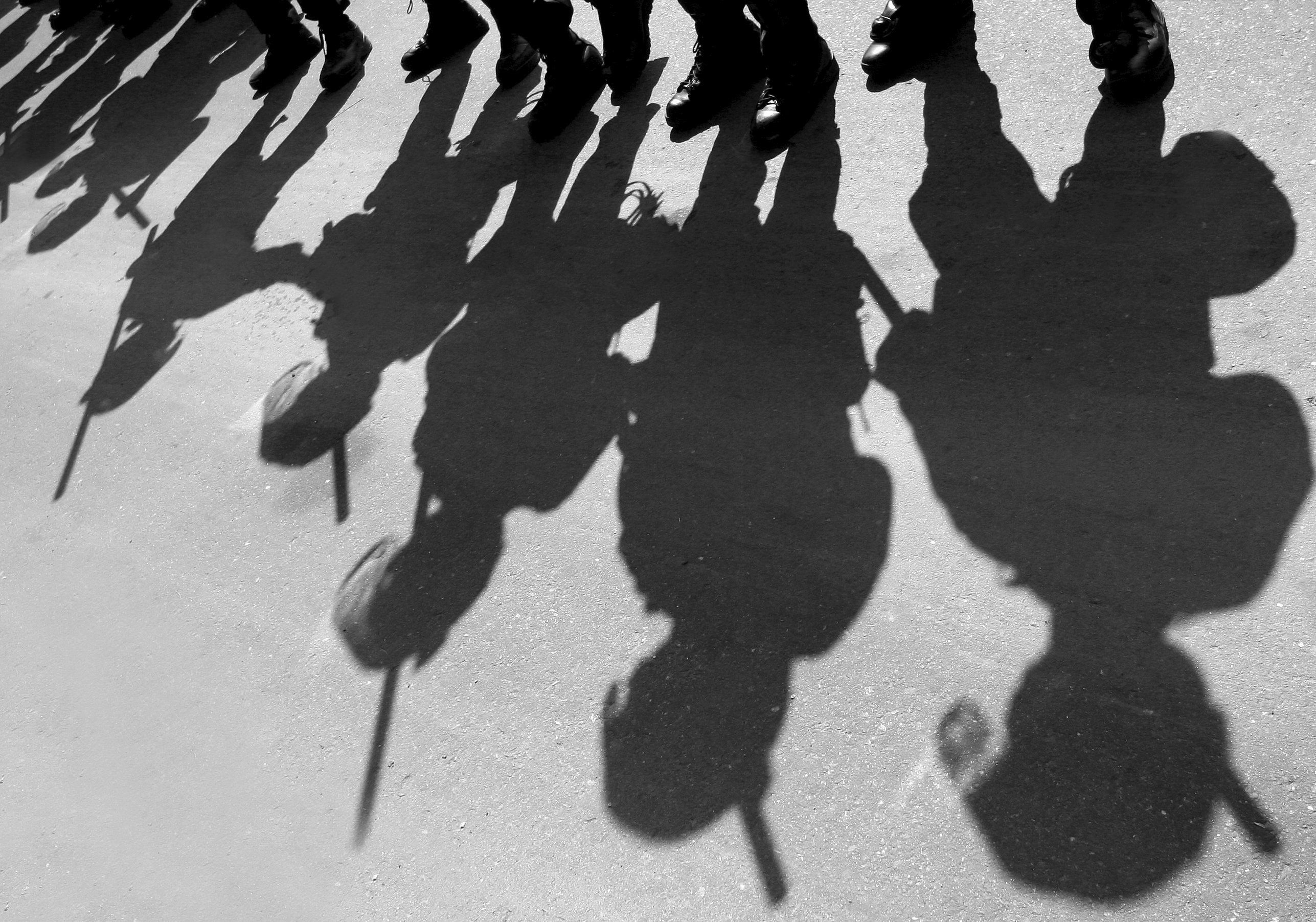 There are ongoing strikes and demonstrations in Paris and across France. Transport has been disrupted across the country. We continue to advise New Zealanders in France to avoid all demonstrations, protests and rallies, follow any advice issued by the local authorities and monitor local media for developments. New Zealanders currently in or travelling to France are encouraged to register with the Ministry of Foreign Affairs and Trade and read the full advisory for France.   New Zealanders in F...Read More

Protest activity is ongoing in Hong Kong and there continues to be a risk of violent confrontation. 'Flash mob' demonstrations take place with little or no warning, and have resulted in violence and vandalism. Expect road closures, transport disruptions and heightened police action, including the use of tear gas. Protest locations on Hong Kong Island continue to include the main commercial districts, including Causeway Bay, Central, Admiralty and Wan Chai Protests may also occur in Kowloon (i...Read More

Not travelling or living overseas but still want to stay up to date with our travel advice? Have the latest travel advisories sent to you via email.