Thailand Declaration of Severe Emergency Situation in Bangkok is revoked 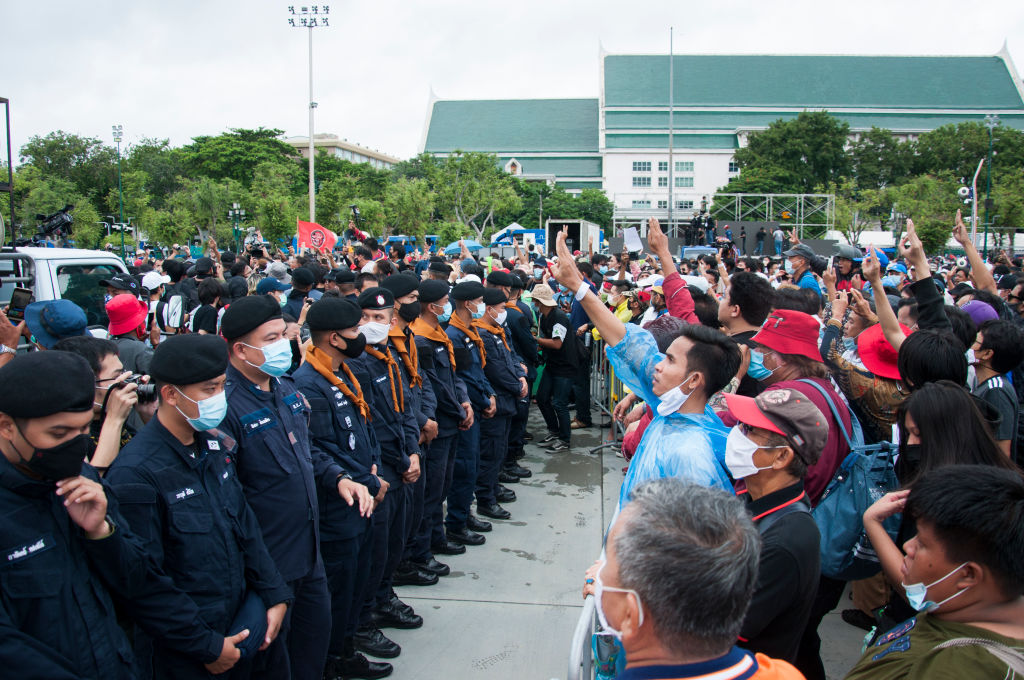 The Prime Minister of Thailand, H.E. Prayut Chan-o-cha, revoked the Declaration of Severe Emergency Situation in Bangkok on Thursday 22nd October.  Therefore restrictions imposed under the Declaration have been lifted.  As further protest and political rallies may occur over coming days, we continue to advise New Zealanders to avoid any protests, demonstrations, and large gatherings as they have the potential to become disorderly with little notice.  New Zealanders in Thailand are also advis...Read More

New Zealand is currently at Alert Level 1. For more information on what this means, visit the New Zealand Government’s dedicated COVID-19 website. Advice for New Zealanders currently overseas We currently advise that you do not travel overseas at this time. Transport and transit options to return to New Zealand have been severely disrupted during the pandemic. Even booked flights may be cancelled. If you are a New Zealander overseas please register your details on SafeTravel to receive ...Read More

Protests and Demonstrations around the United States 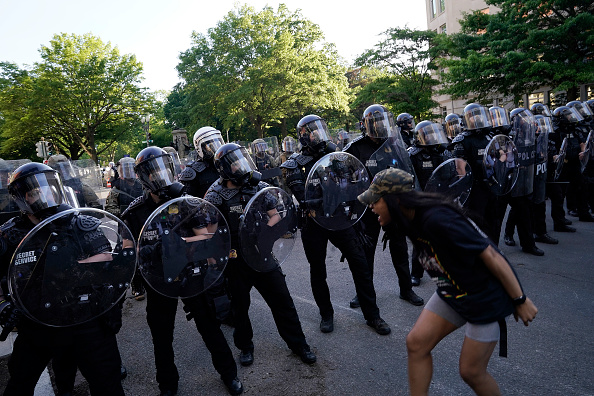 Since late May 2020, there have been ongoing widespread protests and demonstrations occurring around the United States. Some protests have resulted in violence and/or looting. Even protests which are intended to be peaceful can become violent. A strong police and/or National Guard presence can be expected at any further protests. Police measures have, at times, included the use of rubber bullets and/or pepper spray to disperse crowds. New Zealanders in the United States are advised to avoid area...Read More