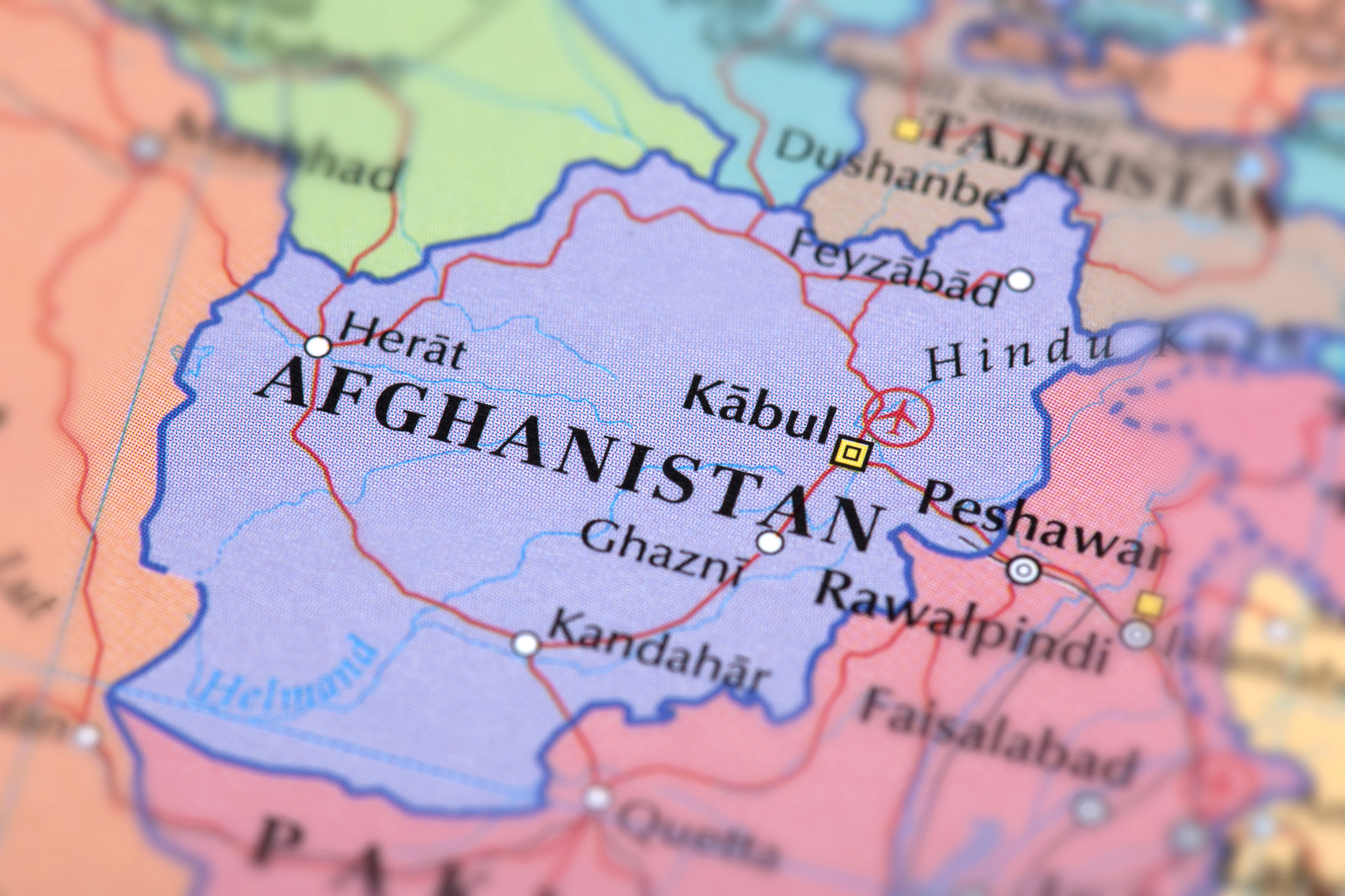 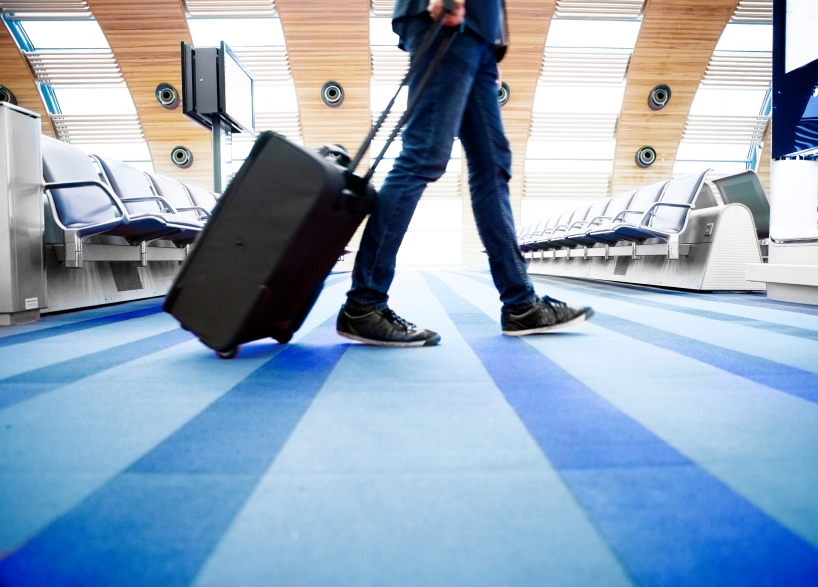 The Government has created a ‘very high risk’ country category that will significantly reduce the number of people with COVID-19 flying to New Zealand. For more information, see the Unite Against COVID-19 website. The following countries currently meet the threshold of being very high risk: Brazil Fiji India Indonesia Pakistan Papua New Guinea The Government added Fiji and Indonesia to this list on 11 August 2021. Travel is restricted from Fiji and Indonesia from 11:59pm (NZT) on 15 August...Read More 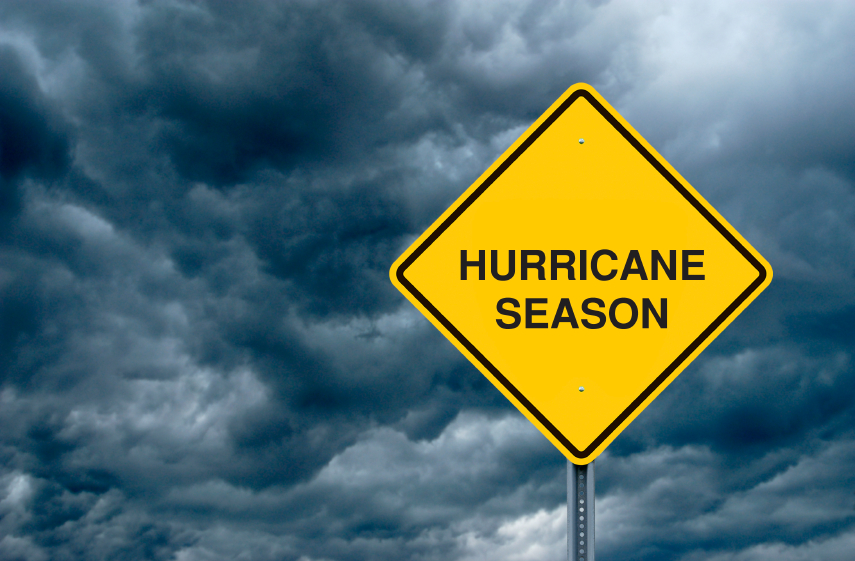 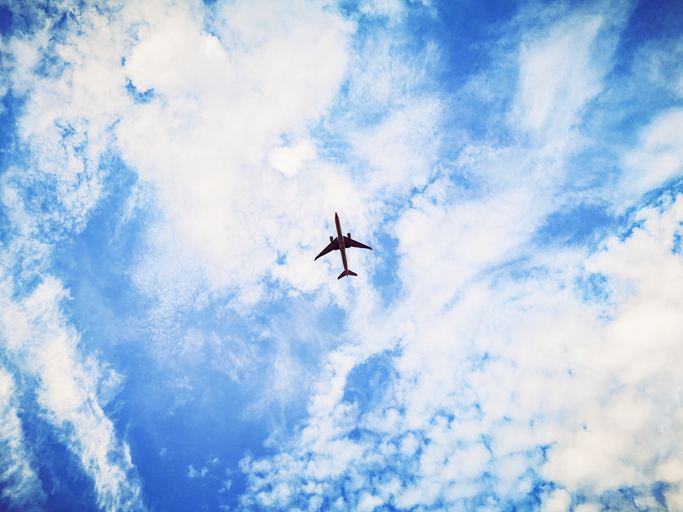 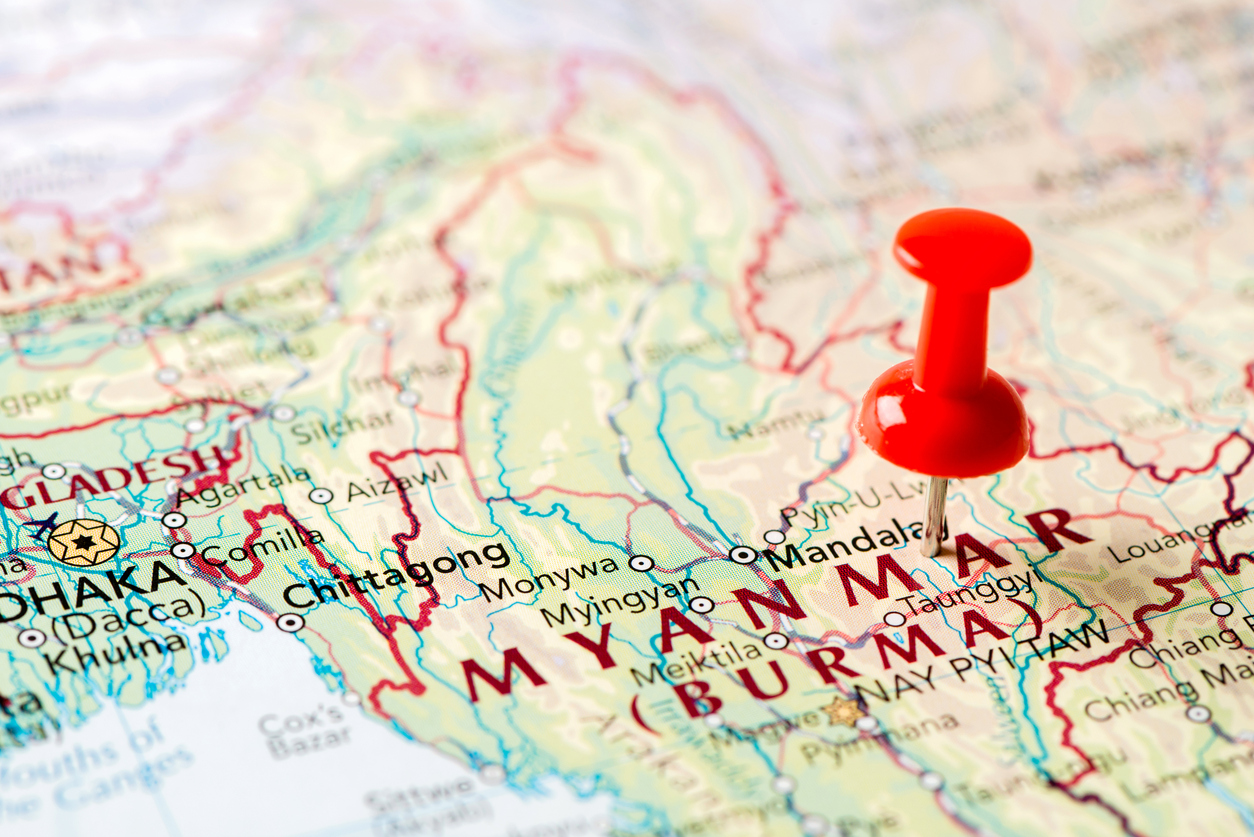 New Zealand is monitoring recent developments in Myanmar closely. The Myanmar Military have declared a one-year state of emergency and martial law is in place in areas of Yangon and Mandalay. Phone and internet connections across Myanmar have experienced disruptions. There are also disruptions to basic services, including ATMs and public health, and more may follow. Unless they have a need to remain in Myanmar, we advise New Zealanders to depart via commercial means if it is safe to do so. On...Read More 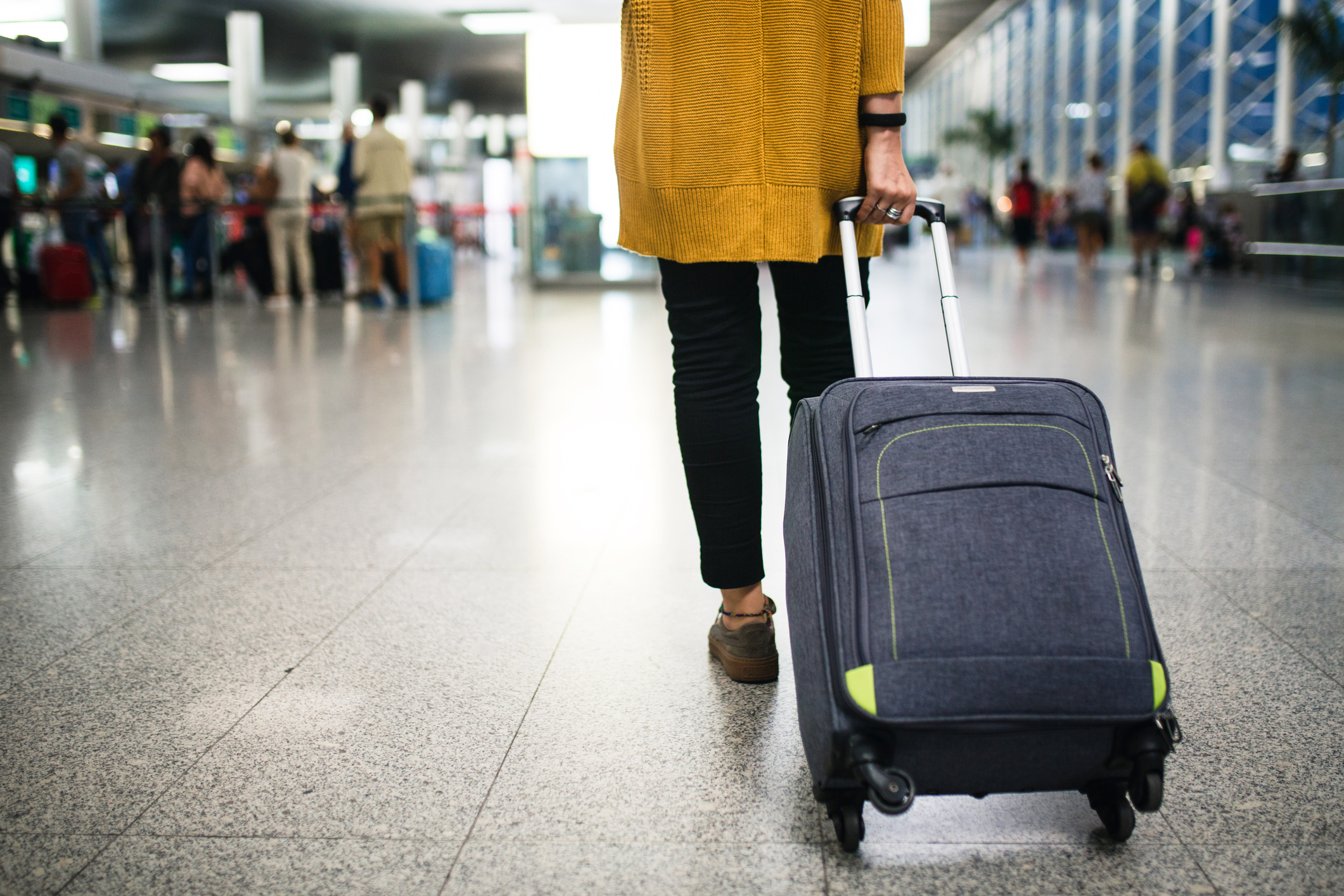 We currently advise that all New Zealanders do not travel overseas at this time due to the COVID-19 pandemic, associated health risks and travel restrictions. Due to the difficulty travellers are experiencing returning home, some New Zealanders overseas may need to stay safely where they are. For more information on COVID-19, please refer to the Unite Against COVID-19 website and see our COVID-19 page on SafeTravel. Up to date advice for New Zealanders who are currently overseas can be found ...Read More