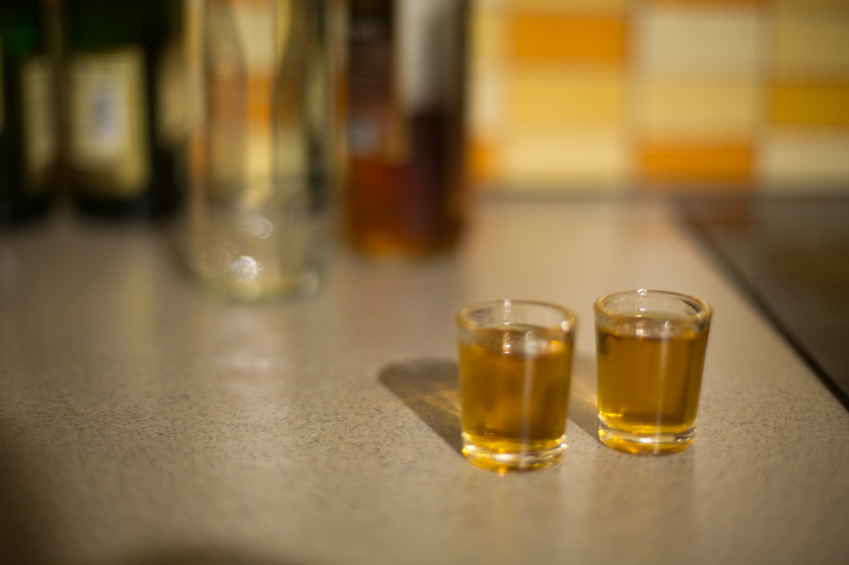 Cases of severe illness (including permanent blindness) and death have been reported in Indonesia following consumption of alcohol drinks mixed with toxic chemicals, particularly methanol. These cases of poisoning were reported to have been as a result of the consumption of local spirits such as Arak (a rice-based spirit), and spirit-based drinks/cocktails, mixed with or contaminated by toxic chemicals such as methanol.

Travellers to Bali, Lombok and other parts of Southeast Asia need to be cautious about consuming alcoholic beverages, particularly cocktails and drinks made with spirits that may have been adulterated with harmful substances. Labelling on bottles may not be accurate and substitution of contents can occur.

Symptoms of methanol poisoning can include fatigue, headaches and nausea, and are associated with increasing vision problems such as heightened sensitivity to light and blurred or reduced vision. If travellers suspect they have been affected by methanol or other poisoning, it is imperative they seek immediate medical attention.