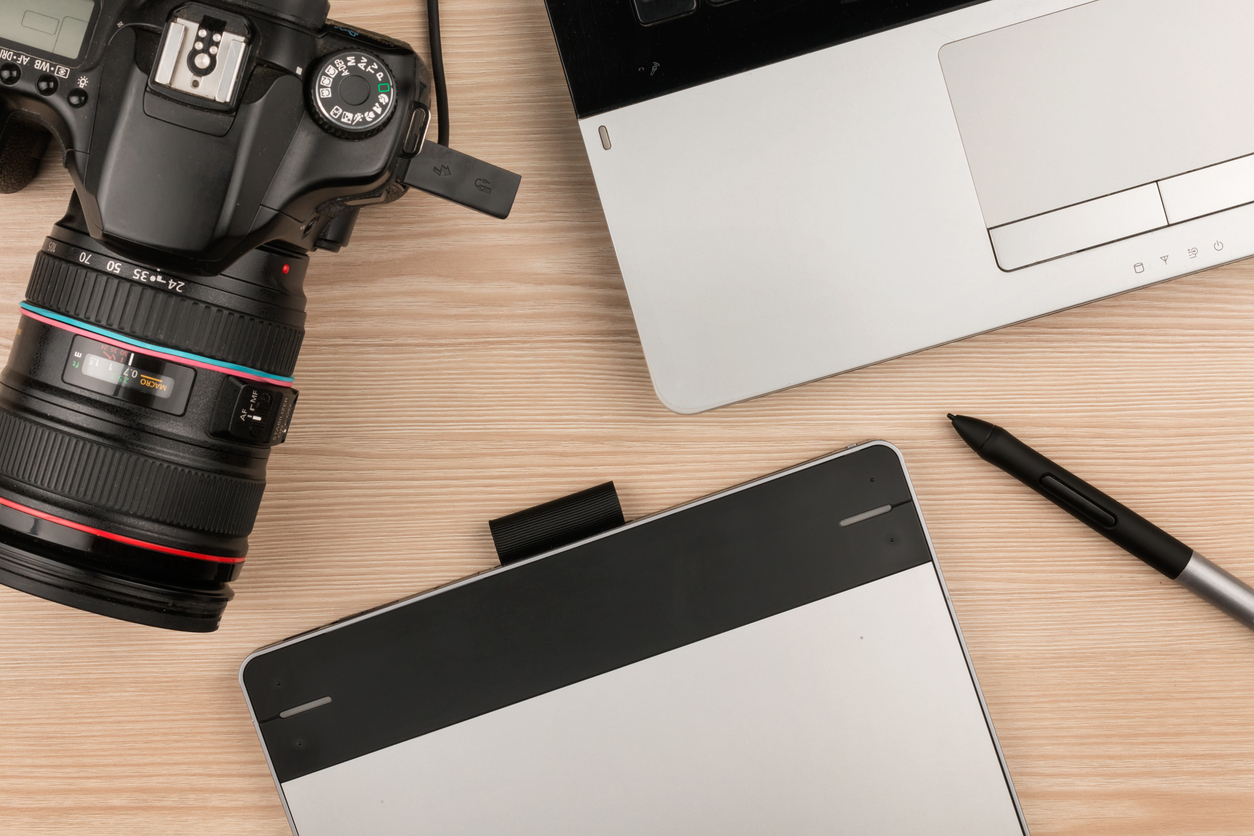 From no later than 25 March 2017, passengers on direct flights inbound to the United States and the United Kingdom from certain airports in the Middle East and North Africa will not be allowed to carry electronic devices larger than a cell phone or smart phone in carry-on luggage or other accessible property. Electronic devices that exceed the size limits will need to be secured in checked luggage.

For specific details on the additional security measures, see the Homeland Security website and the Foreign Commonwealth Office website.