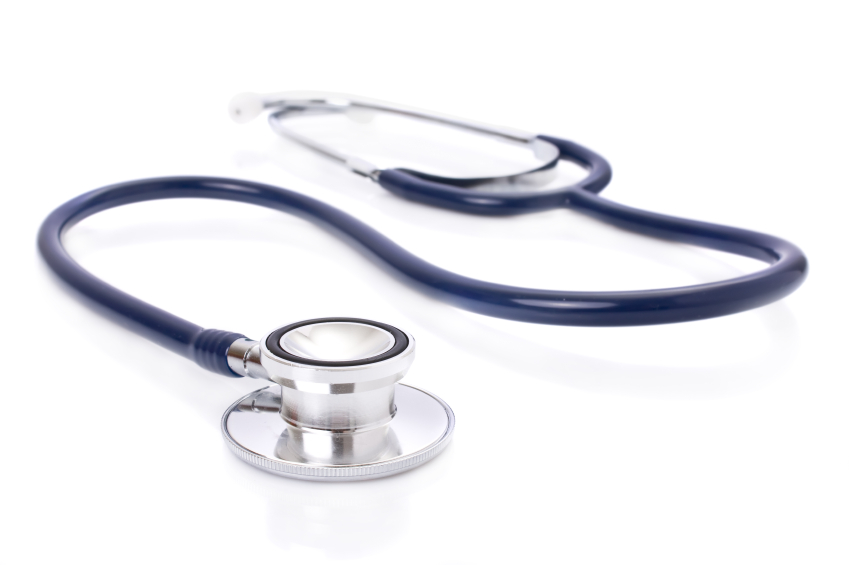 In September 2019, an outbreak of polio was declared in the Philippines. In July 2019, the World Health Organisation (WHO) announced a situational update on circulating vaccine-derived poliovirus type 2 outbreaks in the WHO African and Eastern Mediterranean regions. In June 2018 an outbreak of vaccine-derived poliovirus was declared by the Papua New Guinea Government in Morobe province. In July 2018, preparations for implementation of large sca...read more

On 17 July 2019, the World Health Organization (WHO) determined that the ongoing Ebola epidemic in the Democratic Republic of Congo (DRC) is a Public Health Emergency of International Concern. The Ugandan government has also confirmed an outbreak of Ebola in Kasese District in western Uganda, originating in the neighbouring DRC. To date, there have been over 2500 confirmed or probable cases of Ebola in the DRC, resulting in over 1600 deaths sin...read more 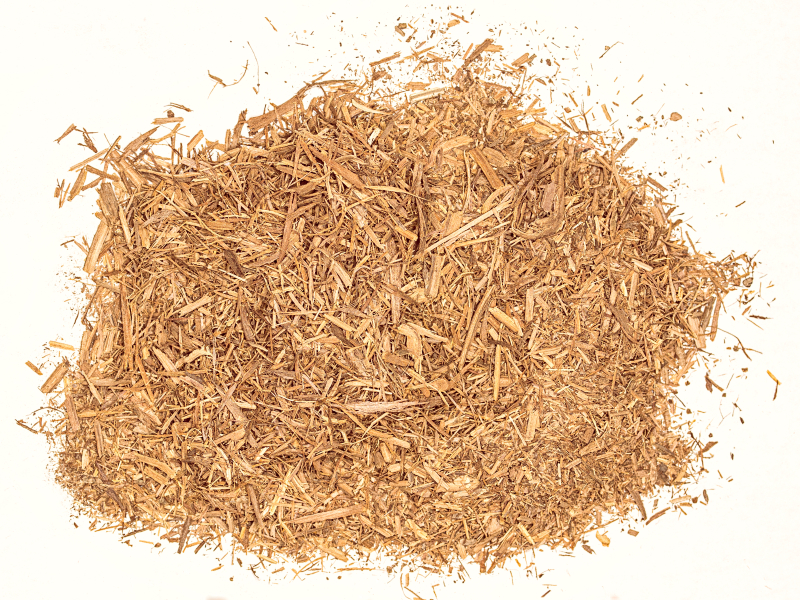 In some South American countries, especially Peru, Ecuador and Colombia, shamans and other individuals offer ‘spiritual cleansing’ rituals which involve serving Ayahuasca tea. This tea contains dimethyltryptamine (DMT), which is a hallucinogen. While not illegal, Ayahuasca tourism is not regulated and does present certain risks.   There have been reports of psychological damage, assault, theft and rape of people under the infl...read more 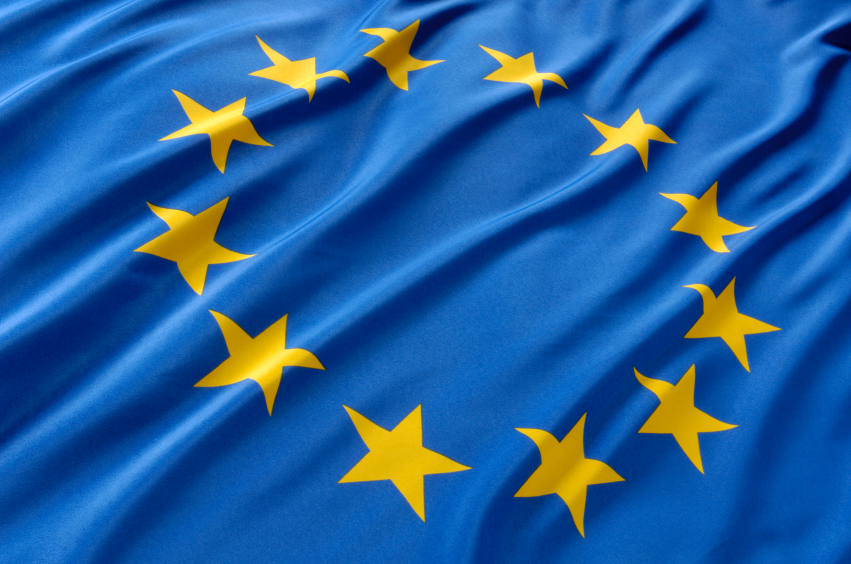 As the Ministry of Foreign Affairs and Trade does not issue visas it cannot provide definitive advice on the requirements to enter or exit countries within the Schengen area.  Border officials may adopt different interpretations of the rules or take into account other factors which might affect eligibility for entry.  For this reason we recommend that travellers consult in advance with their travel agent or the relevant EU/Schengen emba...read more