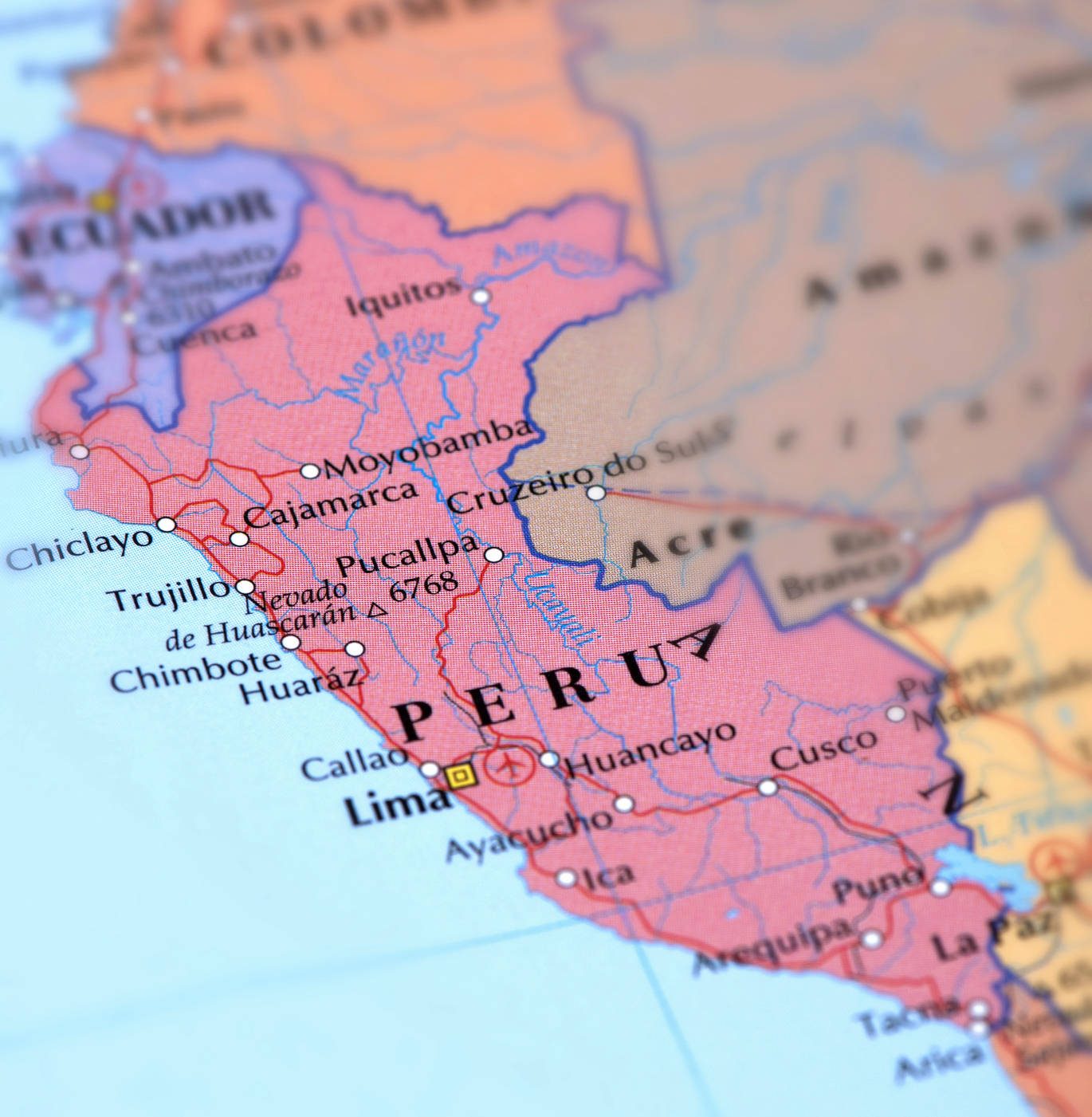 Protests and demonstrations have been taking place across Peru following the change of government on 7 December 2022, including in the tourist hubs of Cusco, Puno and Arequipa. Some demonstrations have turned violent, and clashes between protestors and security forces have resulted in casualties. These have the potential to continue and spread further. Protests can escalate quickly. On 14 January 2023, the Peruvian Government declared a furt...read more

Polio is an infectious disease caused by a virus that can spread from person to person or through contaminated water or food. Many people who are infected don’t have symptoms, but a small proportion of those with symptoms develop paralysis. There is no cure, but it can be prevented through vaccination. The World Health Organization has advised of an increase in polio activity in areas which have previously seen eradication.  This includes...read more

The Ministry of Health is advising people travelling overseas to make sure they are fully immunised against measles before they go. If there is not enough time before you travel to complete the recommended two doses, having even one MMR vaccination before you leave New Zealand will substantially reduce your (or your child’s) risk of getting infected.While cases in New Zealand are rare because endemic measles has been eliminated here, the diseas...read more 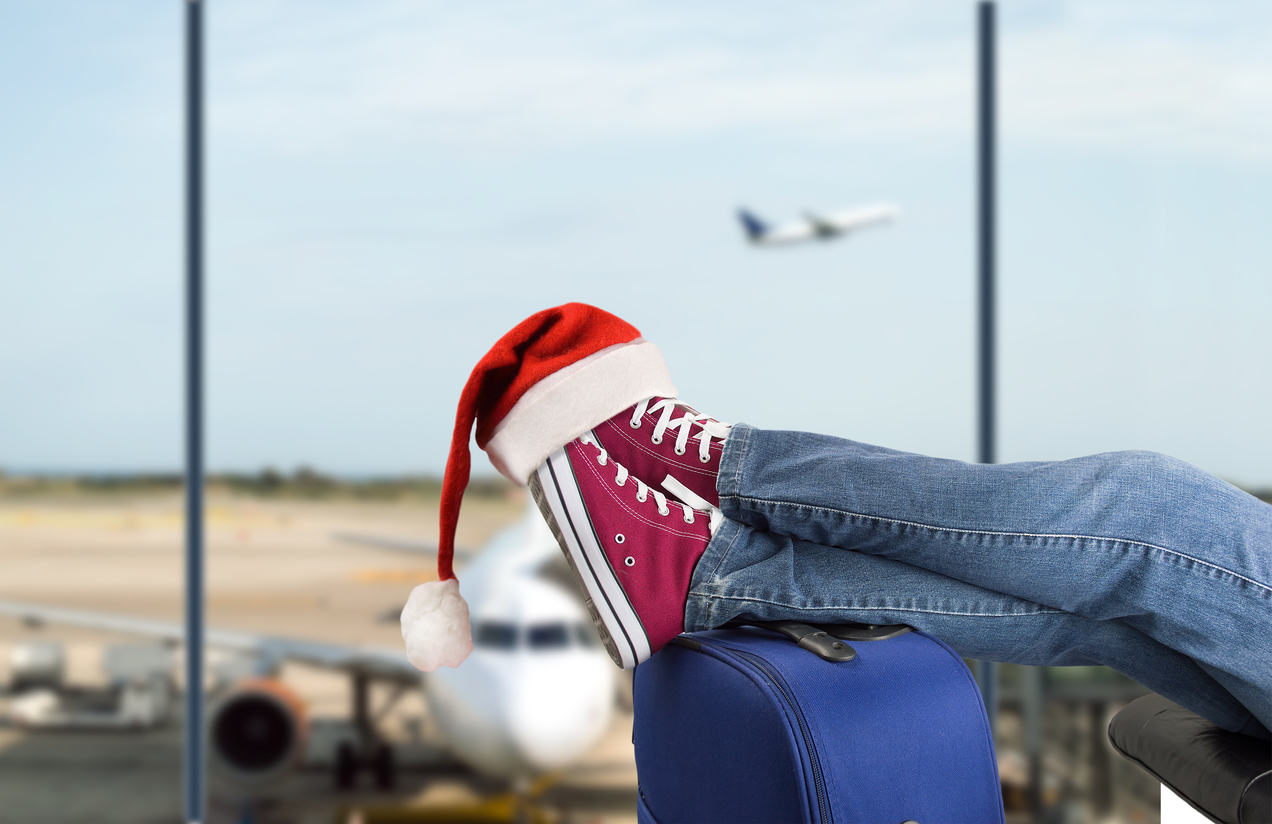 The holiday period in December and January is peak season for international travel, and we wish all New Zealanders safe travels over the summer holidays. We have some advice for Kiwi travellers to consider before departure: Register with the Ministry of Foreign Affairs and Trade on the SafeTravel website so that you receive important updates. Read the travel advisory for your destination so that you are aware of any potential risks. Org...read more 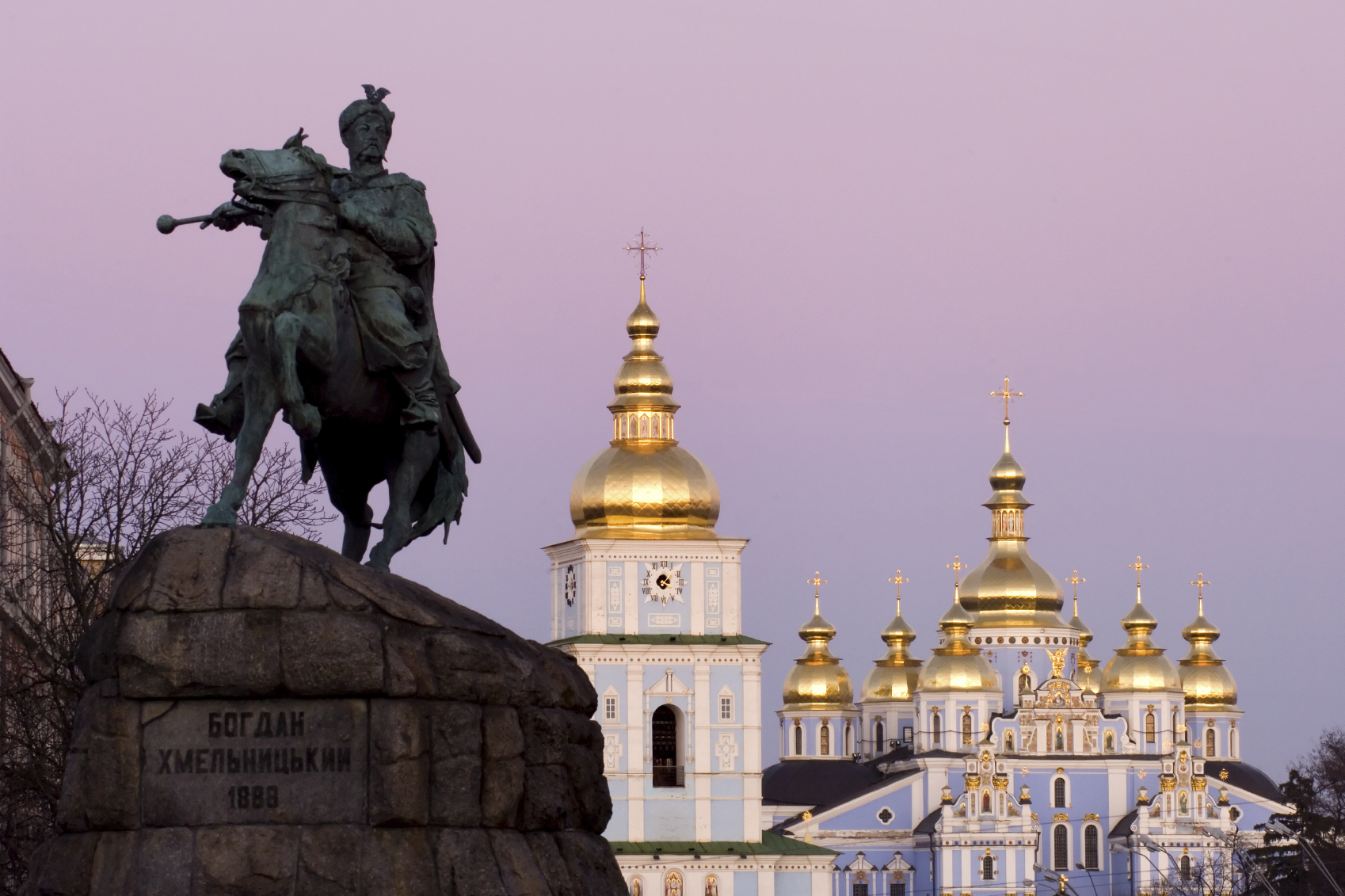 The Russian invasion of Ukraine is ongoing, with attacks and heavy fighting occurring in several areas of Ukraine, including in and around Kyiv and other major cities. There are ongoing reports of gunfire, artillery bombardments, explosions and missile strikes. Civilians are being impacted. There is a real risk to life. There is also concern about military activity and shelling around Ukraine’s nuclear power plants, particularly the Zaporizhzhi...read more 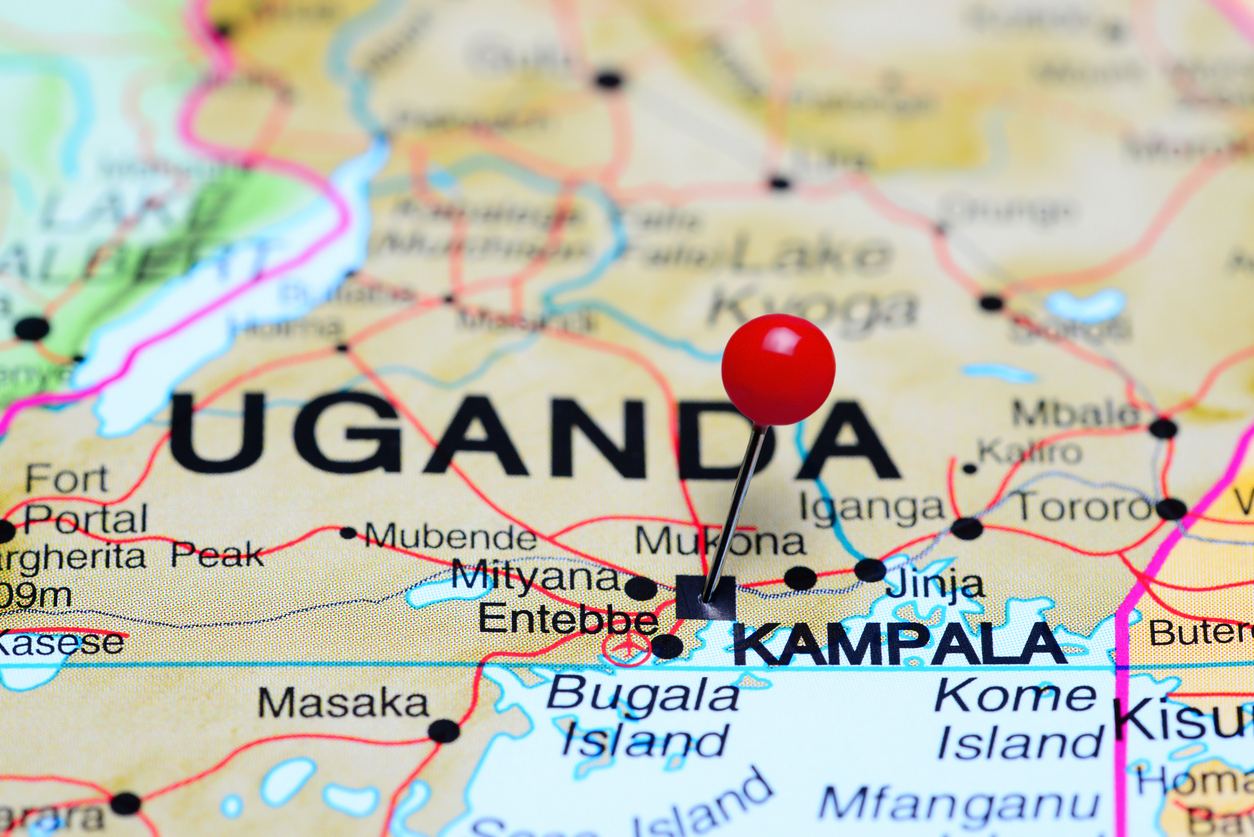 Ebola Virus Disease (EVD) The Ugandan government has declared an outbreak of EVD caused by Sudan virus in Uganda. The virus is transmitted to people from wild animals (such as fruit bats, porcupines and non-human primates). EVD is not easily spread between people but can be transmitted by direct contact with infected bodily fluids (such as blood, saliva, urine, vomit or faeces) and contaminated surfaces or materials (such as bedding and clothing)...read more